Hillview Quigley Q18, a 23 month old bull exhibited by Danny and Debbie Hill, won the ultimate honour taking out The Jason Sutherland Memorial Champion of Champions winner in the interbreed competition, after being crowned the Supreme Champion Beef Breed Bull.

Quigley had previously dominated the Angus Judging where he was awarded Senior and Grand Champion Angus Bull, as well as Supreme Angus Exhibit.

Angus also had success in the Jackpot Competition, with PC Quick Silver Q63, exhibited by Pine Creek Angus, taking out the bull award.

All other images: Showcase by Branded Ag Marketing.

Image disclaimer: Unless stated otherwise all photos have been taken by Showcase, by Branded Ag Marketing. All images are subject to copyright and may not be used in any way without the express permission of the photographer. CLICK HERE to contact the photographer. 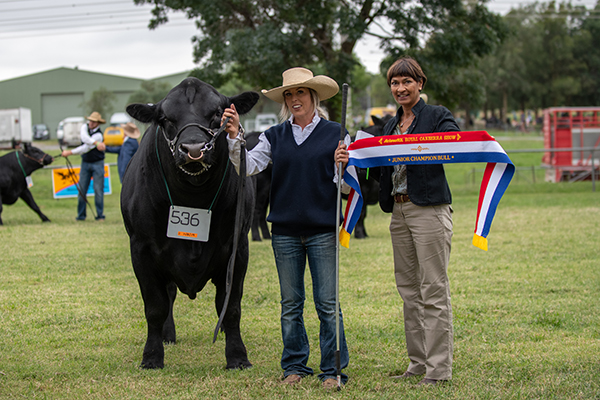 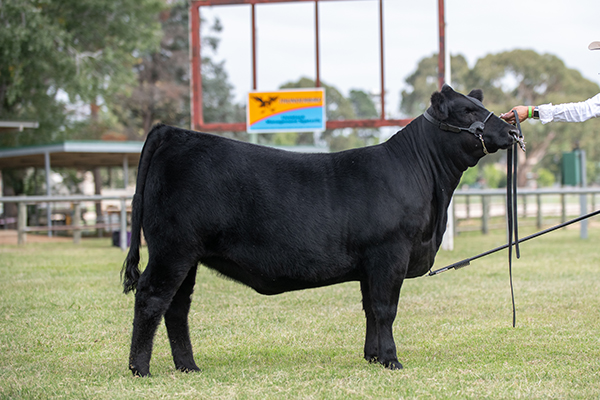 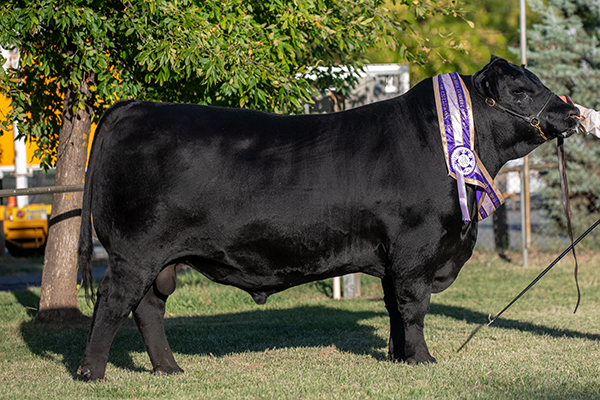 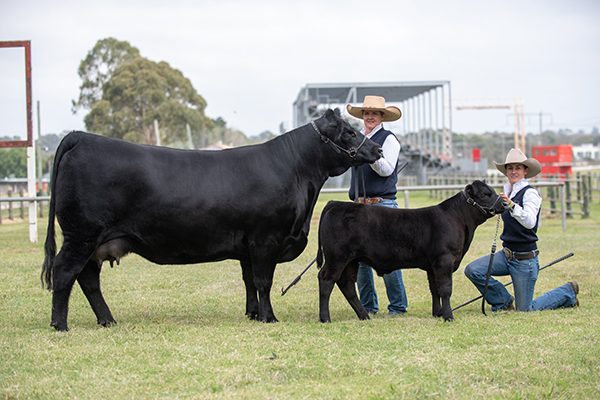